About the Wonderful Gift of Denial 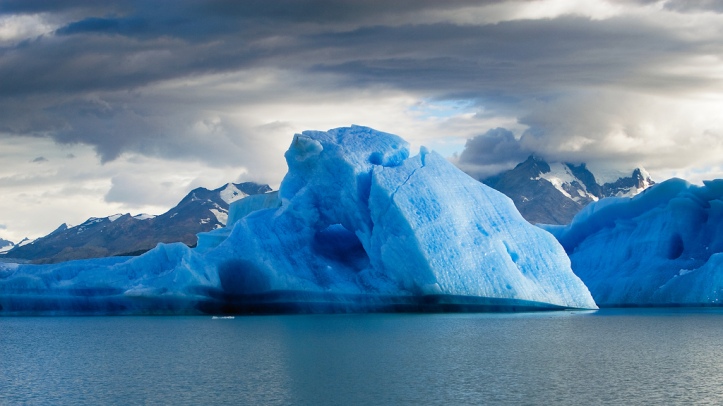 I believe denial keeps us safe until we are ready to hear painful truths about ourselves. I hate when I am around someone telling someone that they are in denial. What kind of help is that? To me it is like someone with a thin frail blanket around their naked shoulders and someone wants to rip the blanket off. It also reminds me of those people who take delight in ripping off others’ bandages. I have found that anytime I back someone into a corner I have enabled them to shut down. I also found that silence can be quite a motivator. When I was in sales, after I had finished my pitch, I willed myself to shut up. “He who speaks first, loses.” So, too, I use silence when others are frantically trying to convince me of BS. By saying nothing, he/she has to listen to him/herself. The longer I am quiet, the more he/she hears.

I was talking to a friend of mine on Friday night.  She is the one who has had experience with alcohol addiction within her family.  I was telling her how things are going here.  She was surprised to hear that my daughter had started drinking, again.  As we were talking, I began to realize something.  I think it had been a pink elephant dancing around in front of me for a while now, though, I kept craning my neck to look around it.  (I can ignore a lot of stuff when I want to).  Anyway,  I have been there to support her when she has said, “If I go to rehab, that will work.”  So she went, and it didn’t work.  “If I get this dog I love, I’ll stay sober.”  Nope, didn’t work.

I have been casually looking for a new job because we’ve talked about moving.  You know, a change of scenery; maybe that will help.  HELLO!!!  The pink elephant stopped dancing long enough to support my head in it’s two front feet and forced me to look it straight in its eyes.  It’s not all of the stuff that has to change, it’s her thinking…SHE has to change and then everything thing else will seem different–better.  I told that to my friend, who is so kind and gentle that she allows me to come to these conclusions on my own, all the while she already knows.  And never once, does she criticize me or tally up how long it took me to finally come to my senses.  After I said that, the pink elephant winked at me and danced away.  I felt better.

2.  From TAAAF (Through an Al-Anon Filter): “Willing to Receive Help.”:

I’ve had another realization lately that I’ve had some denial operating, and it’s strange when the denial falls away to look at this same thinking again, and wonder – how did I get there from here? Just how did I make that elephant disappear? Did I sidle past it, telling myself that it was a piece of furniture? Did I pretend it was really only a small pet? Did I just never go into that room anymore? How did I deny that?

I’m learning, again, that I’m very skilled at making excuses for the alcoholics that I love, be they sisters or husband. Making excuses means that I am not looking at life the way it is, but the way I would prefer it to be. It means that I’m pretending – this isn’t really happening, something else is. How many times did my first sponsor ask, “What would you think if someone else said to you, what you just said to me?” and how many times did I have no other honest reply but, “I’d think they were making excuses.” Making excuses for someone’s unacceptable behavior is a choice, and for me, is usually based somehow in fear – fear of rejection, fear of love being withheld, fear of loss.

Most of the time denial is not helpful. Sometimes it is. Denial can actually save a life or at least a person’s sanity, for awhile, when that person is living with abuse on a daily basis like many children do.

Using denial to leave the abuse behind at home helped me to feel safe each day when I went to school. I always loved going to school. I hated summers and holidays that I couldn’t go to school.

I had teachers who cared about me and helped me to feel proud that I could excel at something and make good grades. I didn’t get that praise and acknowledgment at home.

On the other hand, those same teachers didn’t recognize that I was being abused at home. I had no physical signs of abuse on my body but even if I had, I don’t know that the teachers could have or would have done anything about the incest in the 1950’s and 1960’s in America. A man had more freedom then to do as he pleased with his wife and children and often the law would not intervene. The awareness of abuse just wasn’t there or if it was, it was rarely acted upon.
Pretending that everything is okay when it isn’t, as an adult, is not helpful most of the time. The very same denial, that protected me as a child, worked against me as an adult. Denial comes at a high cost to the human body and mind.

Holding back emotions, hiding from memories, refusing to see the abuse that is going on or went on in the past – all of these can cause stress that wears out the body and harms the mind of the victim. I didn’t know how much energy it took to hold on to my denial until I let go of it.

Holding in emotions rather than feeling them takes tremendous mental control. Your body carries all of that stress whether you want to accept it or not. The stress of shutting down emotionally can do harm in the physical realm of the body by causing symptoms like high blood pressure, heart disease, diabetes and many other conditions.