Diary of a Recovering Codependent 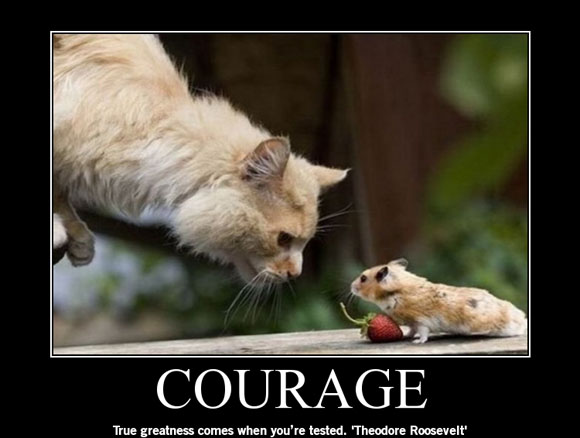 One more step forward today. It’s been a little rough trying to keep the guilt at bay, but I have managed. The restraining order has been filed and I will pick up the order tomorrow. It was hard, at first, then someone told me that “he” found out I was filing the restraining order and said he was going to file one against me. That made me laugh! I asked for what and was told that he would say I was codependent and would get friends to sign letters stating I was crazy. Really??? This only fueled my determination to follow through and kick the guilt to the curb.