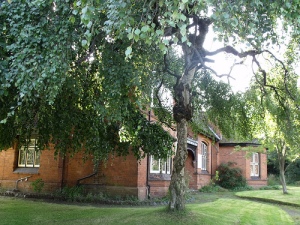 Theramin Trees has done an amazing job with his videos about transactional analysis.  They include:

TA1: Ego States and Basic Transactions is the first in his series on TA and offers some of the metaphors he finds useful such as Parent, Adult, and Child states and basic transactions. It has been viewed 87,156 times.

TA2: Games is the second video and looks at games and some ideas on how to deal with them.

TA3: Gimmicks is the third video and looks at some different perspectives they can be viewed from–including gimmicks as faulty rules, faulty roles and faulty definitions–and then possible ways out.

He also gives some suggestions to those who offer comments about his work.